Black history month was officially recognized in Canada on December 1995. This month is dedicated to the achievements of everyone who has contributed to all of the key moments in black history. To celebrate, I will be sharing books in the categories of black history, contemporary, self-love and acceptance, fantasy and science fiction. If you’re looking for books to read during this month, or if you’re looking to read books about black history or the black experience, you’ve come to the right place.

In this post, I will be sharing books to read in celebration of Black History Month. They cover topics like slavery, the Underground Railroad, civil rights and more. You’ll find out about Canada’s role and history in the slave trade as well as read fiction and non-fiction books about important black figures that have made an impact throughout our history. I will be dividing the books into kid-friendly titles as well as fiction and non-fiction for a general audience As you’re reading this list of recommendations, you can also note the books you are interested in and put them on hold online, for pick up at any of our eight library branches in Brampton! 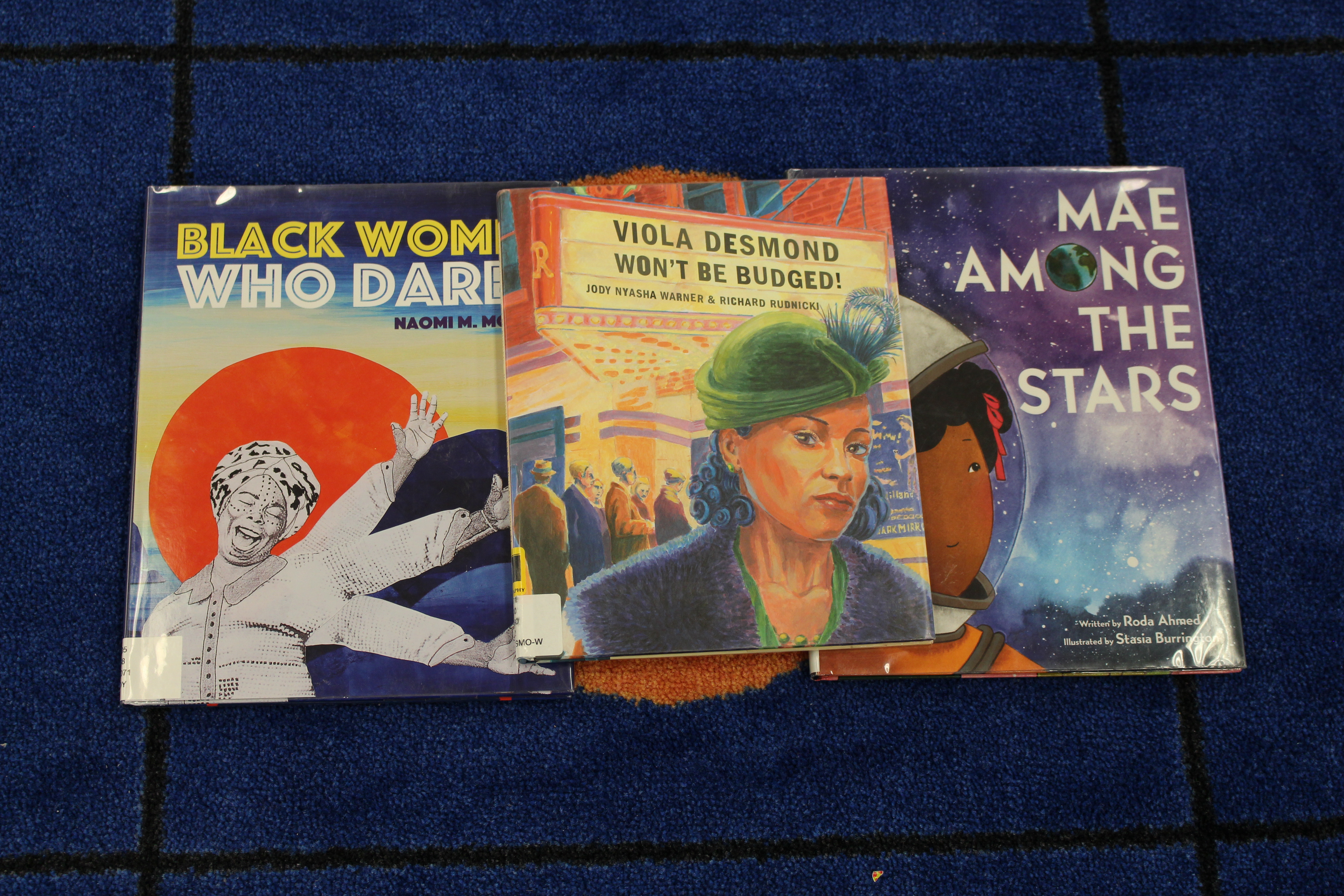 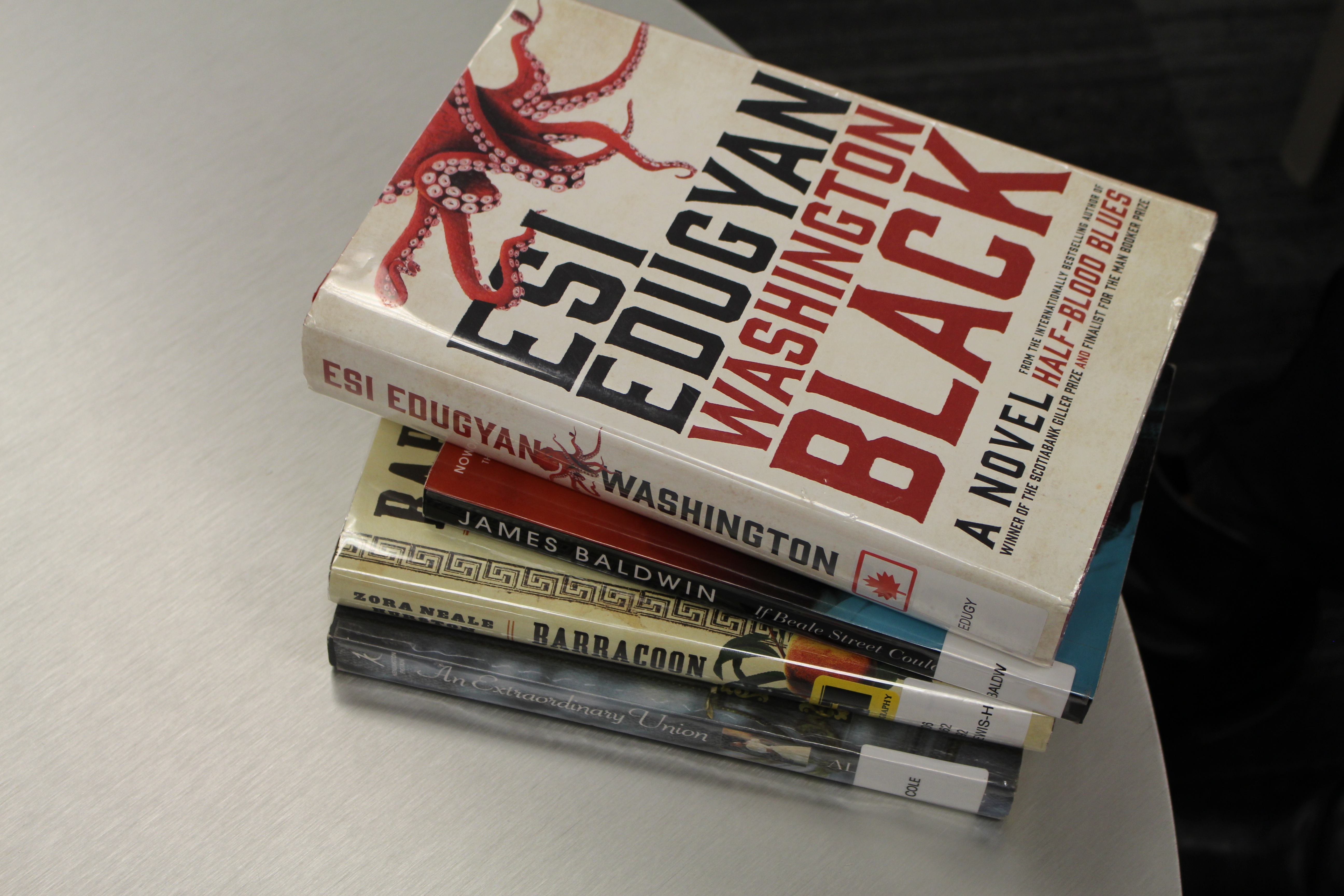 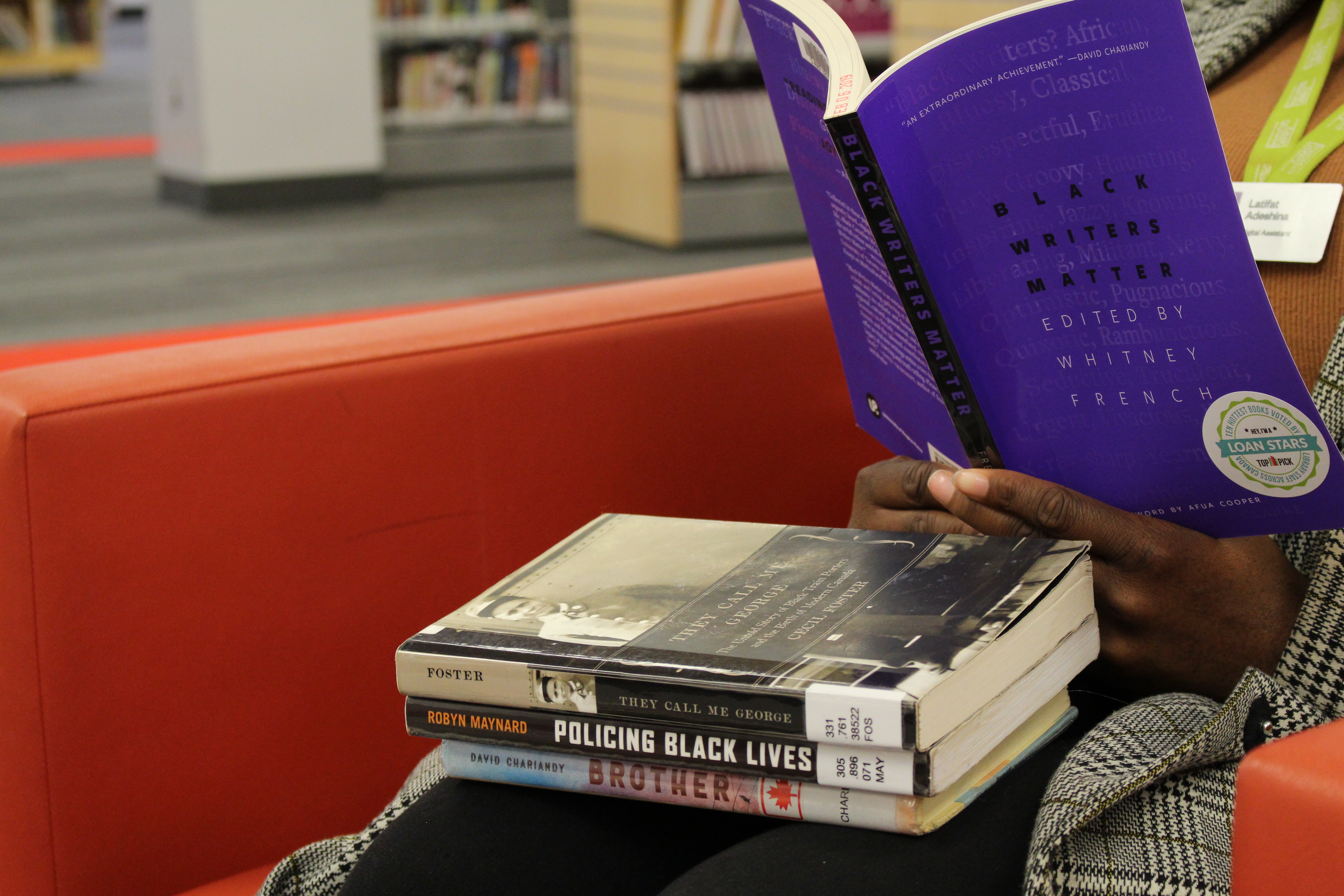